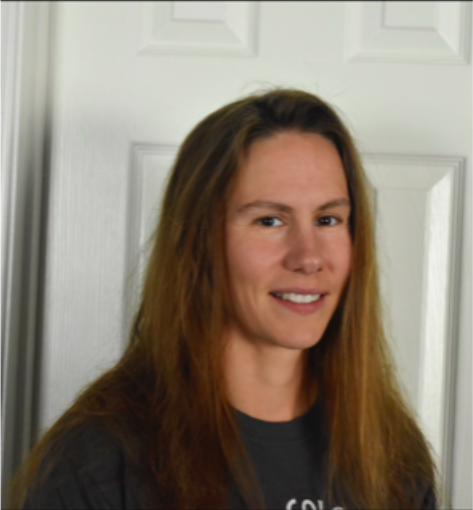 Rachael lives and works in north Texas and comes to Higher Running after being an independent coach for two years. During those two years, she took and passed the Revo2Lution Running Certification in 2019. Rachael is also a NASM Certified Personal Trainer and has passed the NASM Certified Nutrition Course (CNC) exam. Since then, she has coached a handful of area runners while continuing to pursue her running goals: The Marathon Olympic Trials Qualifier and a 75-minute half marathon. Rachael’s athletic performances and coaching started with professional road cycling. She was fortunate to travel the country racing and learning how to be an effective coach to a wide range of people. Her focus transitioned from road cyclist to running when she moved from Virginia to Texas in 2012. Along the way of pursuing her running goals, members of local running clubs inquired about hiring her as a coach. It was an easy yes and has served her well to fine tune her coaching style. Her athletes have had continued success and happiness while picking new goals when original ones have been accomplished. Rachael continues to be a steadfast student of running and is pursuing more certifications and educating herself to provide the best possible service to runners.

Rachael’s coaching philosophy stems from the basic idea that it is a privilege to have runners entrust a coach with their running goals. Health and happiness are the most important metrics to coaching success. Her passion for coaching has allowed her to have a strong understanding of how to adapt structured training to one’s unique physiology and, at the same time, has learned the true seeds of coaching success are rooted in having open communication, willingness to work, in detail, with each person.

Rachael welcomes anyone and with goals both big and small, short term and long term. Each runner receives consistent communication, customized training plans, feedback and guidance on workouts. She loves receiving questions and input from the runners she coaches and genuinely loves being kept busy assisting her athletes.

*It is important that our work remains accessible to as many as possible; that is why each coach offers a sliding scale for those who cannot afford the full price. Please contact your desired coach directly to inquire about sliding scale options. 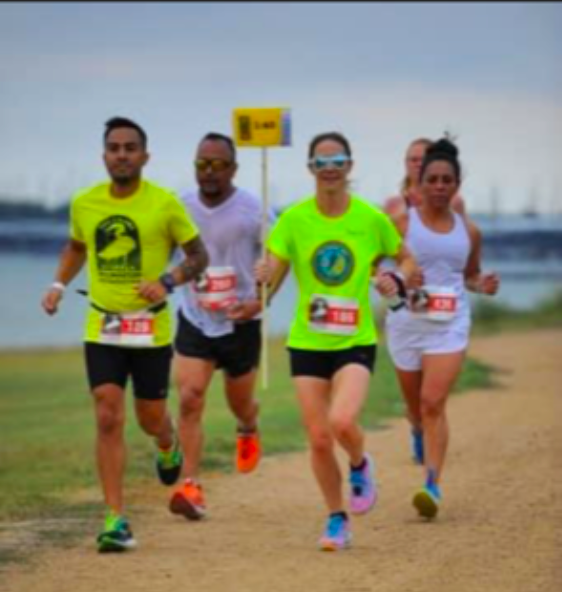